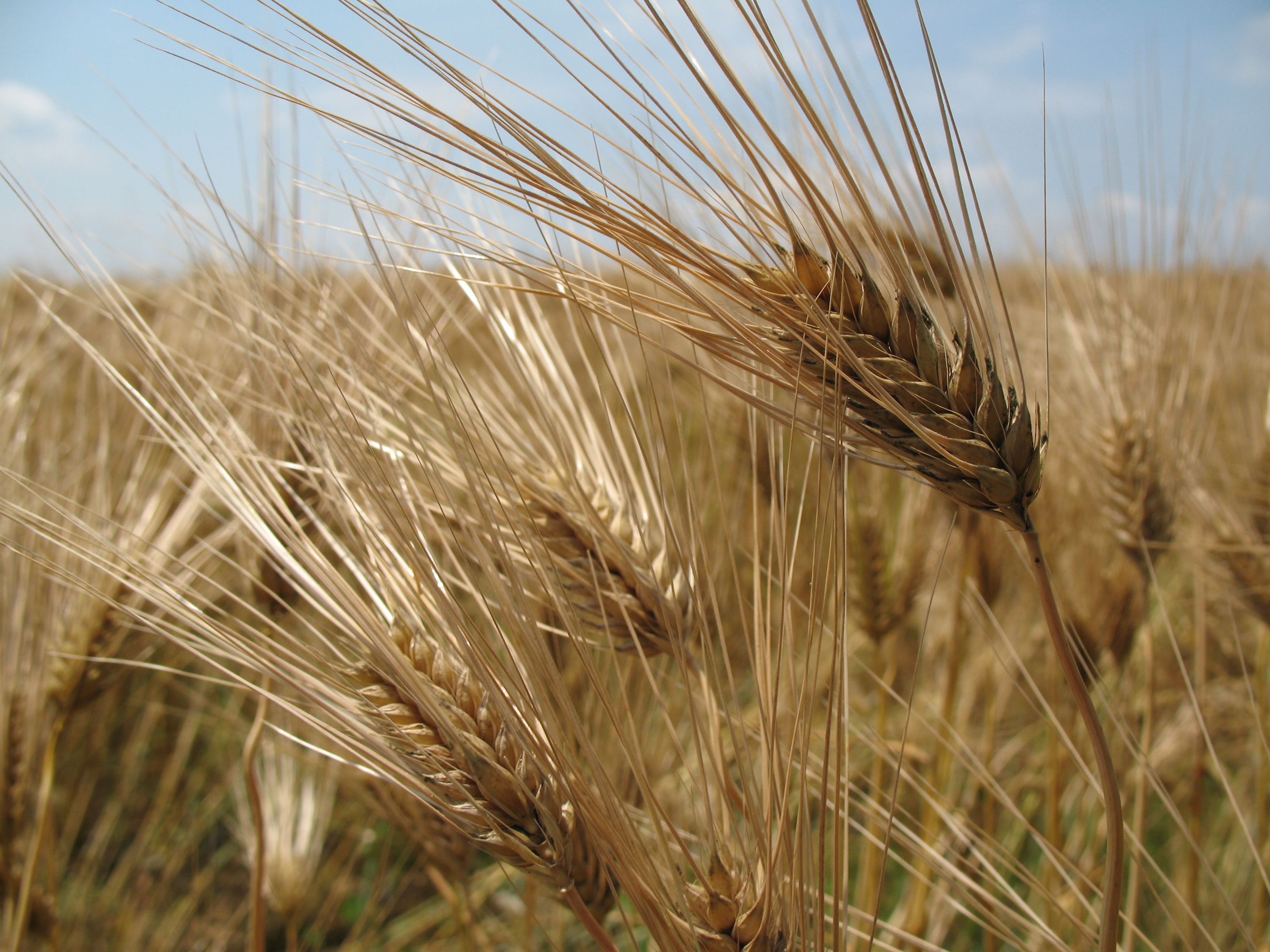 Most people that have gut issues mistakenly believe that gluten is the key to their gut problems, so they remove it, and in the process usually just buy gluten free foods which are full of rice, corn and other fillers that are not very nutritious, and they get a bit of an improvement but not much.

When someone has a gut problem it is rarely gluten on its own, unless you are a coeliac, to be honest it is rarely gluten, if it is a food intolerance it may be gluten or wheat, plus a few other foods as well. If your gut problems are related to fructose malabsorption then the removal of gluten will help somewhat as wheat contains fructans which are problematic with fructose malabsorption, but plenty of other foods contain fructans as well that also need to be removed.

Removing gluten alone is a mistake that many people make when trying to address their gut problems, as it is rarely just gluten that is affecting you, don’t make that same mistake, book in here and find out what is really going on in your gut.