Listen to your gut: is gut bacteria influencing your mood and behaviour?

Listen to your gut: is gut bacteria influencing your mood and behaviour? 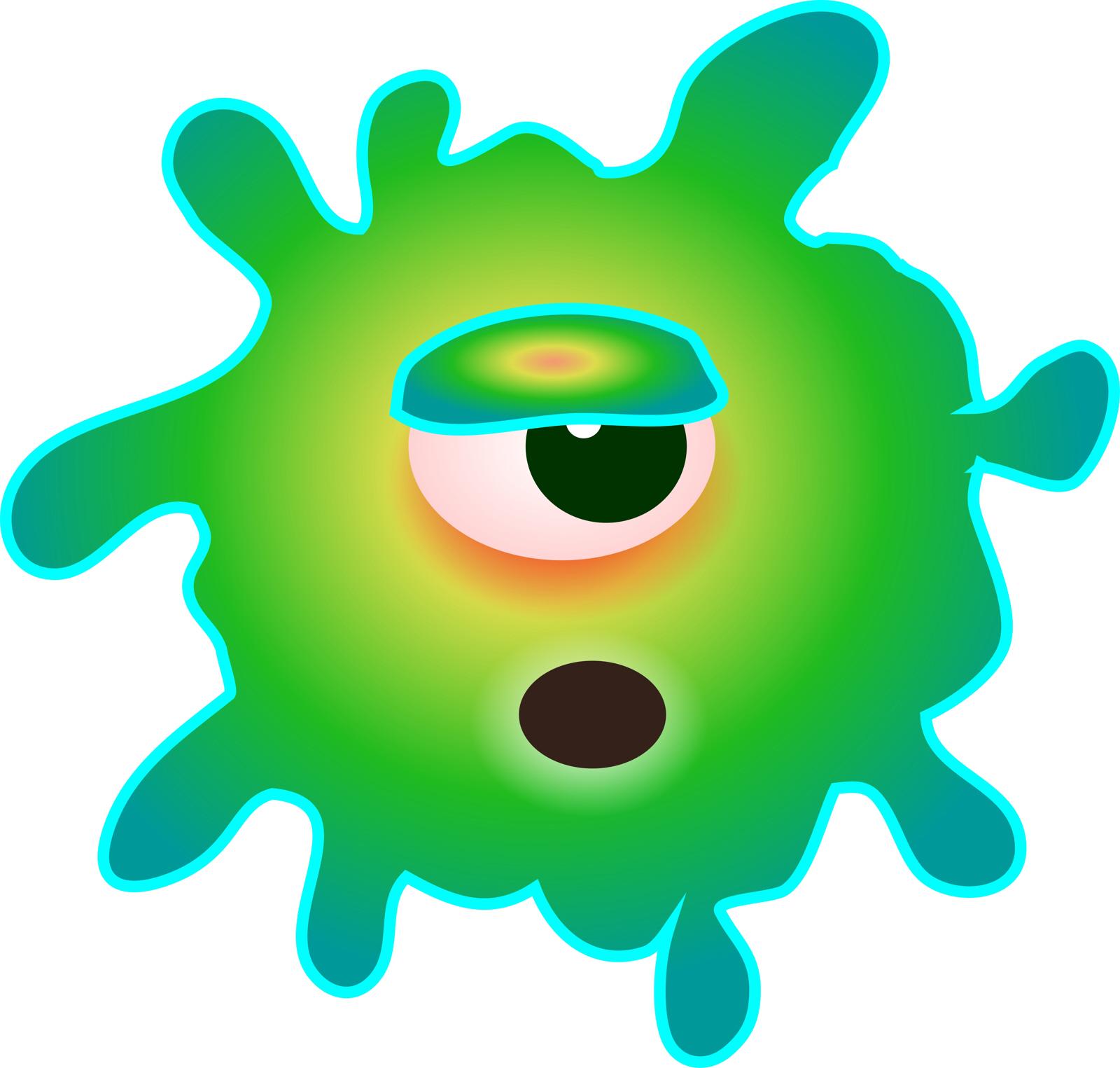 Gut bacteria produce vitamins and play a critical role in digestion. The presence or absence of certain bacterium has been linked to obesity, inflammatory bowel disease and the side effects of prescription drugs. Now attention is turning to how bacteria could possibly affect our brains.
Everyone is familiar with the phrases “listen to your gut” and “gut instinct” – the concept of using our intuition to make decisions. But it turns out that the concept of gut instinct might be backed up by science.
Researchers have discovered that gut bacteria produce some of the same neurochemicals that relay messages in the brain. These include chemicals that regulate our moods including dopamine, serotonin and gamma-aminobutyric acid (GABA). As a result, questions are now being asked about what impact gut bacteria have on behaviour.
Anxiety, depression, autism and hyperactivity have all been anecdotally linked with gastrointestinal abnormalities. Even if the mechanisms aren’t yet fully understood, many patients and their families are experiencing remarkable changes in behaviour as a result of implementing diet changes to heal and nurture gut health.
Academic research is now catching up, with the National Institute of Mental Health in the United States last year awarding four grants of up to $1 million each to research on the gut microbiome’s role in mental disorders. The recipient of one of these grants, Mark Lyte from Texas Tech University has spent the past 25 years exploring these links and how gut microbes influence the functioning of our brains. For much of Lyte’s career, his research has been met with scepticism from the scientific community that our brains could be so influenced by single-celled organisms like bacteria.
But over the past five or so years, the scientific community has become far more receptive to links between bacteria, behaviour and psychology. Trials are taking place on the influence faecal transplants can have for autistic children, and neurological conditions like multiple sclerosis.
As exciting as the potential of this emerging research may be, researchers are quick to caution that people need to be careful not to let the hype get ahead of the science. We are yet to fully understand exactly how gut bacteria influence the brain and development.
However, given the promising nature of the research, if you or your child is experiencing mood or behavioural conditions, consider conducting an experiment of one. By working with an experienced naturopath, we can implement a diet that will help to boost gut health. We can also identify and then eliminate any foods that may be irritating your gut lining and causing further damage. Once gut health has improved, many patients find that they can re-introduce certain foods under supervision and not suffer from adverse symptoms.